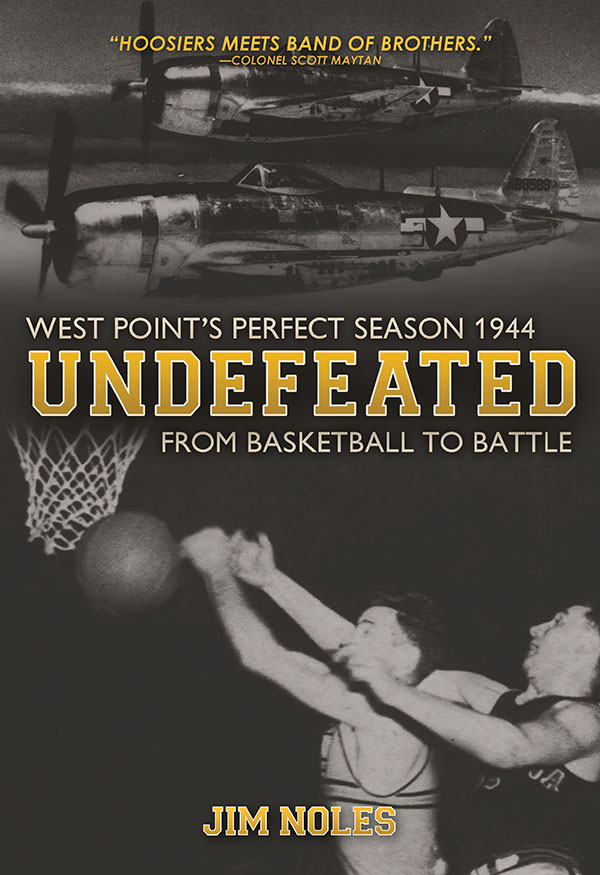 James L. “Jim” Noles, Jr., is a founding partner of the law firm Barze Taylor Noles Lowther LLC in Birmingham, Alabama. An Army brat and former Army officer, he is a graduate of the United States Military Academy at West Point and the University of Texas School of Law. To date, his books have covered a variety of non-fiction subjects and his articles have appeared in publications ranging from the New York Times to Smithsonian Air & Space. Jim resides in Mountain Brook, Alabama, with his wife Elizabeth and sons James and John. He is the immediate past chairman of the Board of Directors of the Mountain Brook Library Foundation, a former chairman of the Board of Directors of the Alabama Humanities Foundation, a former chairman of the Board of Trustees of the Alabama School of Fine Arts, and a member of the Executive Committee of the Leukemia & Lymphoma Society’s Light the Night Campaign for Alabama. 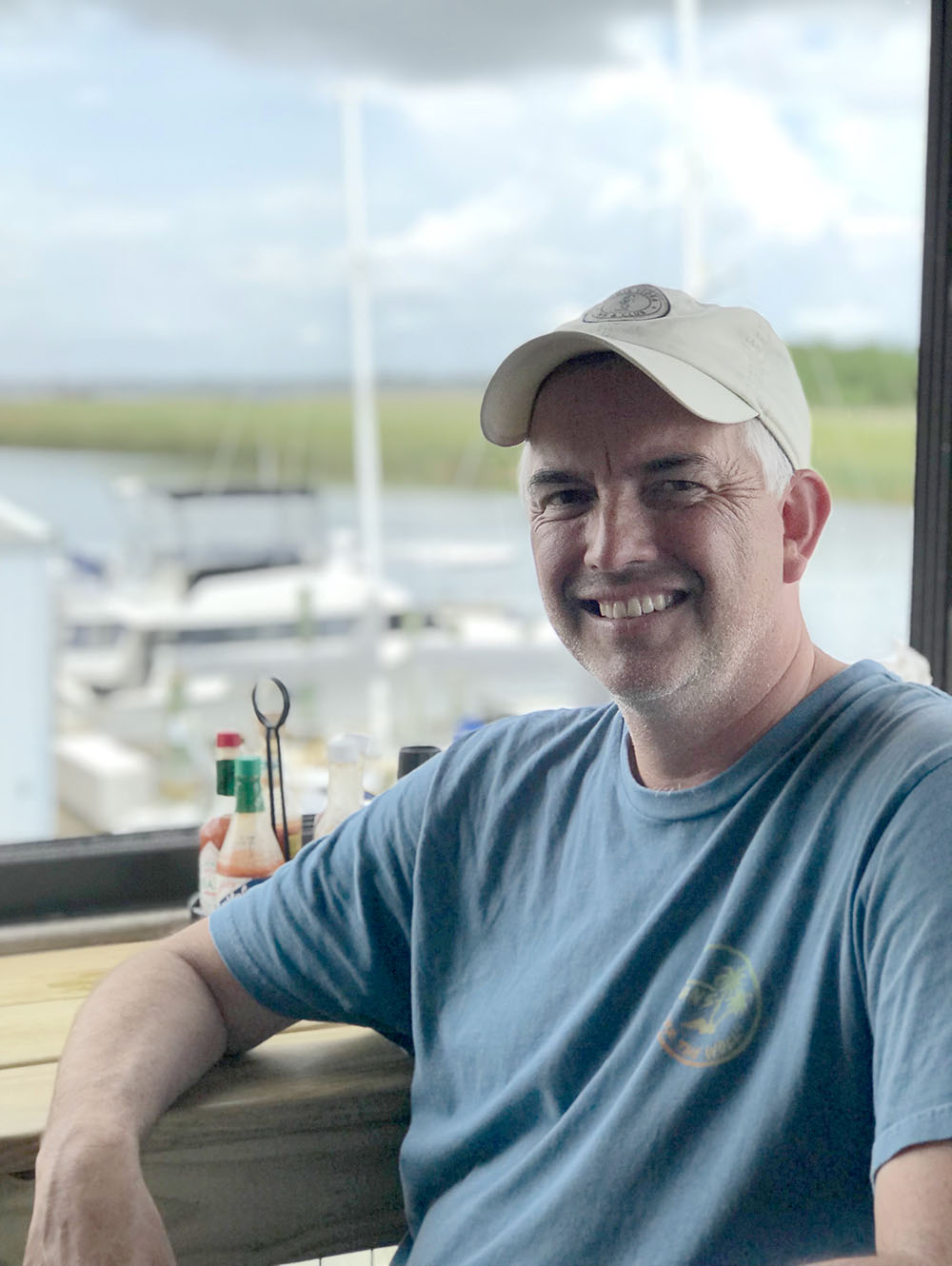 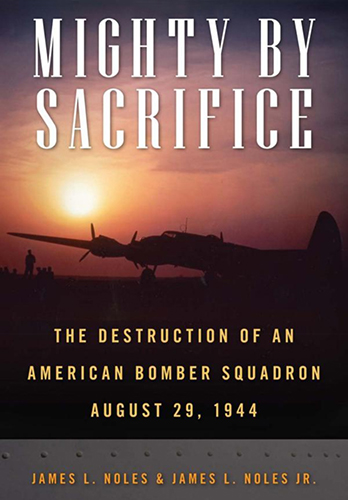 Mighty By Sacrifice: The Destruction Of An American Bomber Squadron, August 29, 1944 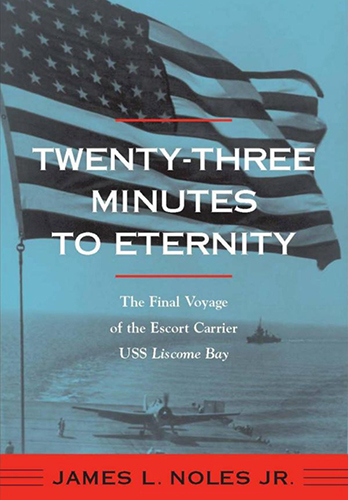 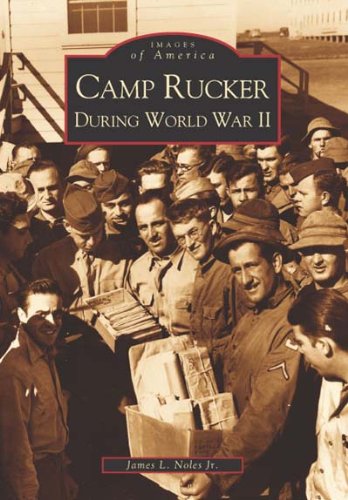 Buy This Book
View All Books
{